The HEART of Broome County

The Village of Johnson City is located in a beautiful valley at the center of the Triple Cities of the Southern Tier of New York and is the home to 15,174 people as of 2010. The Johnson City school district has a national reputation for excellence. In his book, “The Quality School”, Dr. William Glasser stated that, “The Johnson City Schools are probably the best model in the United States of what could be called quality schools.” For recreation, Johnson City is served by 5 major parks, and 5 smaller parks and playgrounds. The future of the village is a bright one! Under development at the moment is a new Binghamton University School of Pharmacy and Pharmaceutical Sciences facility.

Home of the “Crown Jewel” Collection

The Village is the proud home to the “Crown Jewel” of Broome County’s unique collection of six wooden carousels donated by the George F. Johnson family in the 1920′s. One of the largest remaining carousels in the country, it contains 4 rows of 72 horses. In 1993 the horses, scenic panels & rounding boards were completely restored returning them to their original beauty. In 2010 the eighteen sided, two story pavilion and cupola housing the carousel was restored. Located in CJF Park, the carousel has been run free of charge since its installation. This is another powerful legacy of the Johnson family. 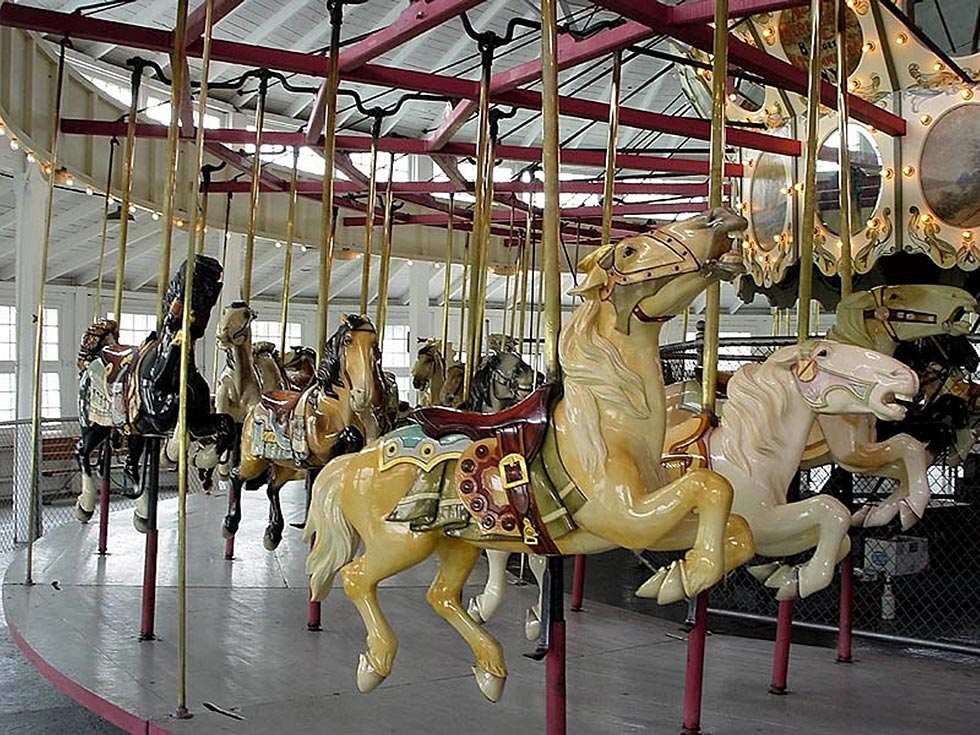 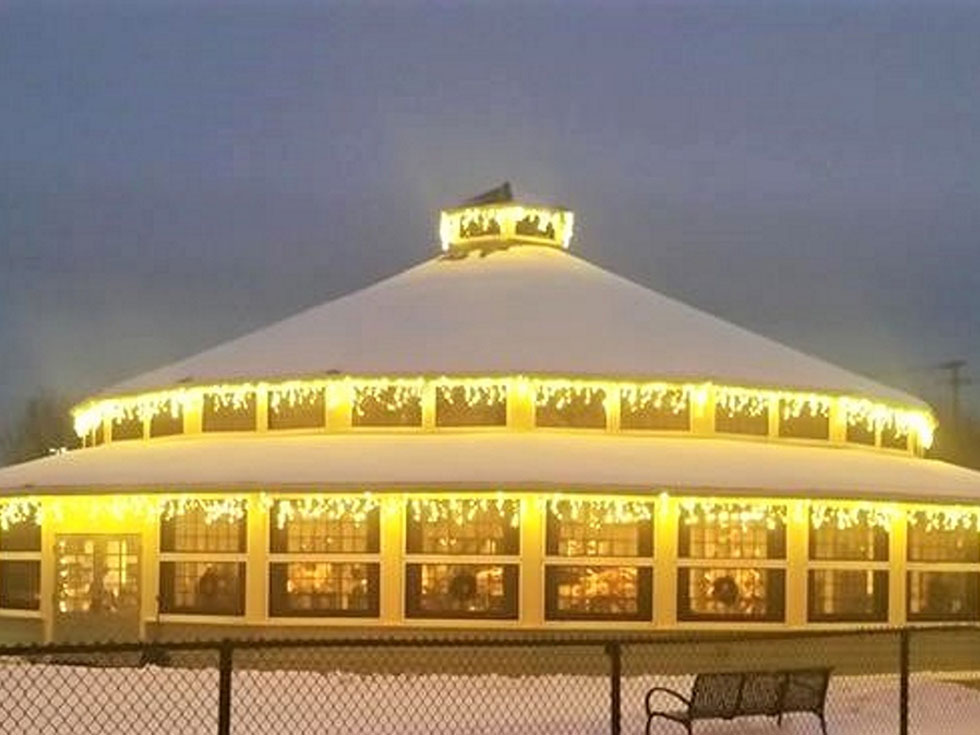 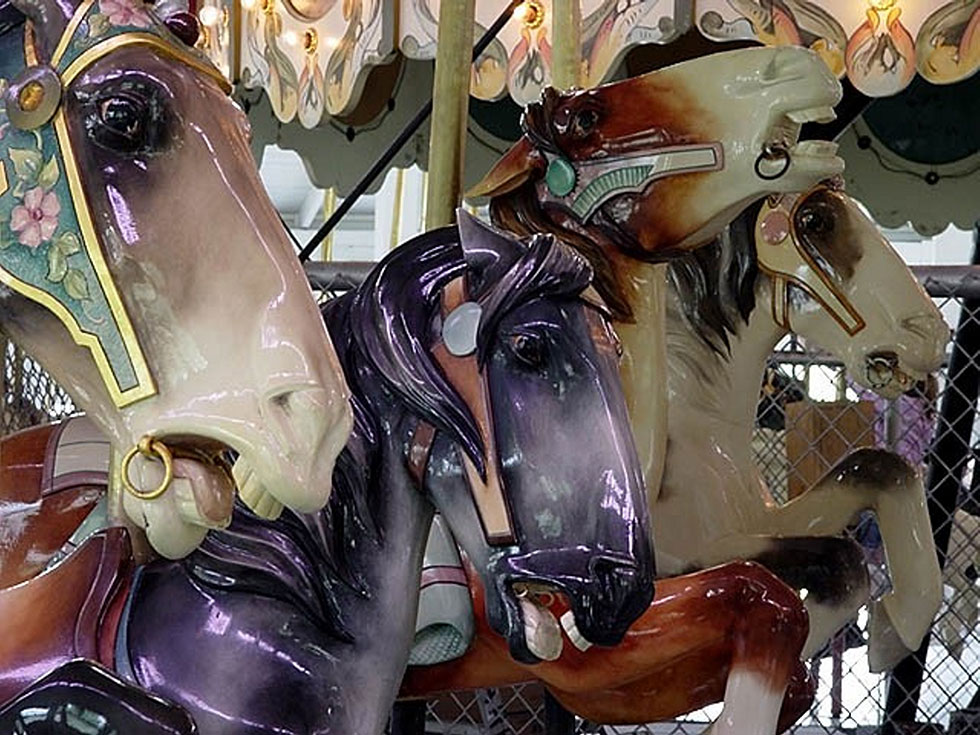 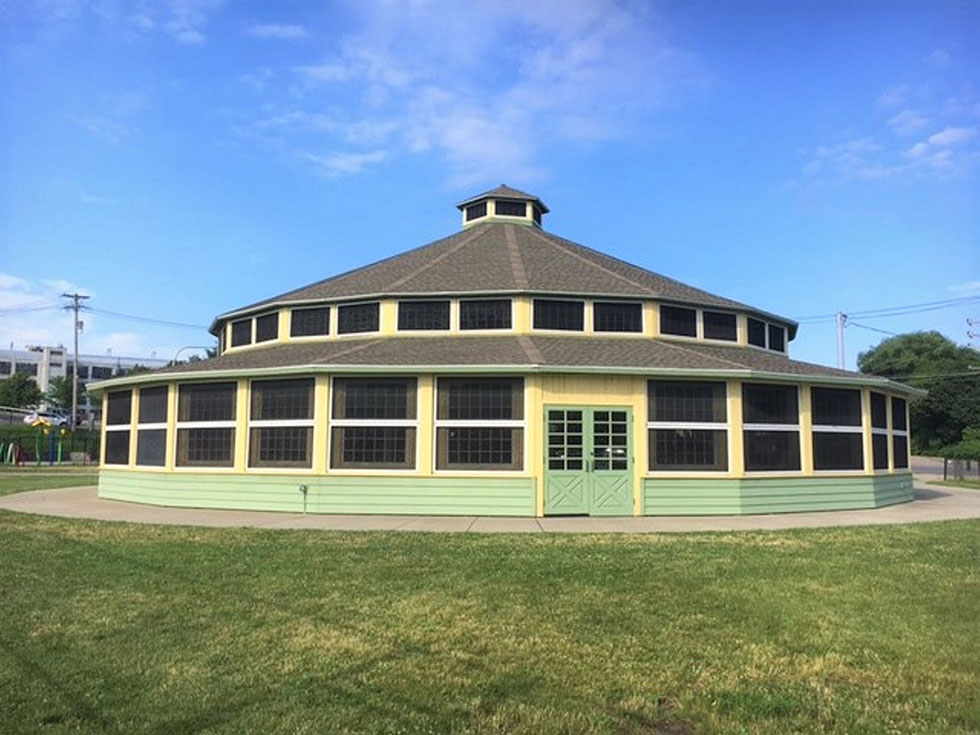 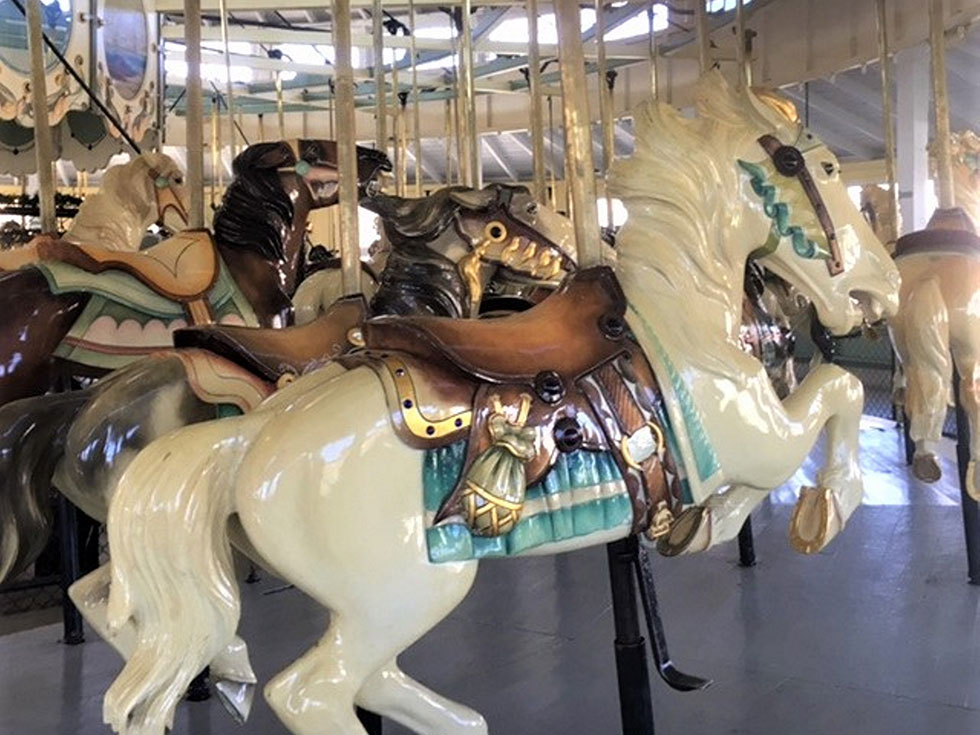 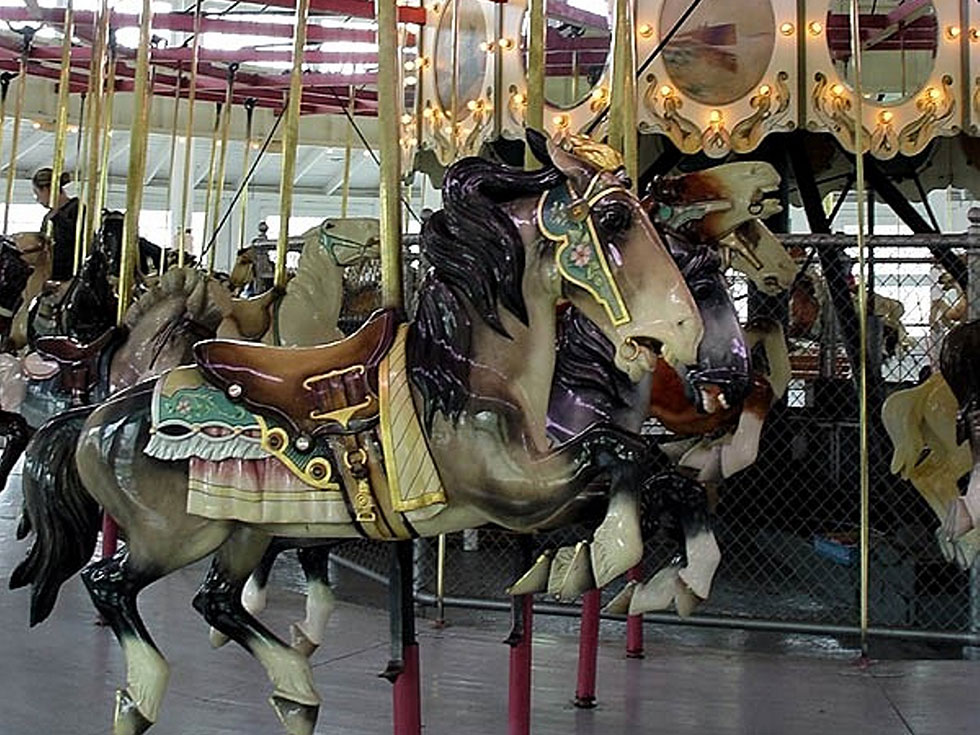 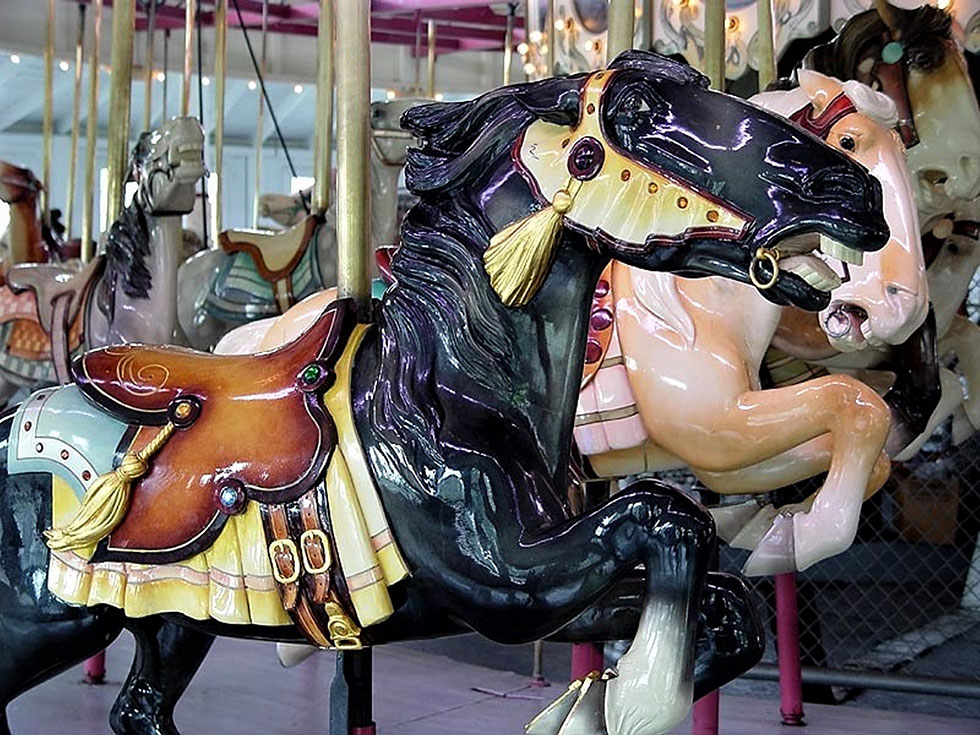